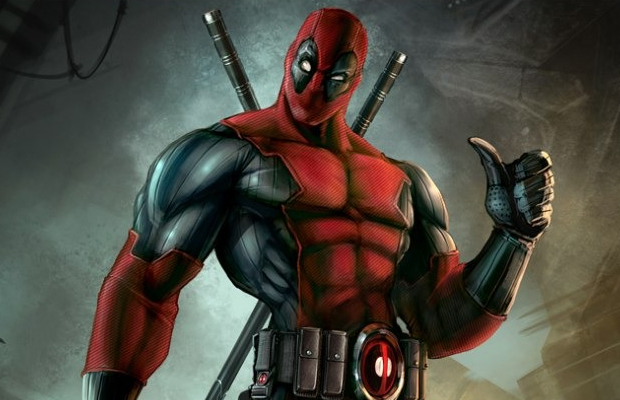 It has taken a very long time, but the X-Men spinoff, Deadpool, is finally getting the big-screen feature length film it deserves. Ryan Reynolds will get a second crack at playing Wade Wilson, after the dreadful debacle that was X-Men Origins: Wolverine, and hopefully director Tim Miller will craft a story that will pay rightful homage to the borderline psychopathic healing mutant-warrior. Recently at the Sundance Film Festival, Reynolds spoke with MTV Films and gave details about how much faith he has in the project even though it won’t be given as much money for production as other superhero films.

Yeah, it’s been a long time, you know, and it’s happening the right way. That’s all that matters. We don’t have the kind of money that most superhero movies do, but that’s great. Necessity is the mother of invention, and that’s why we get to make the movie we want to make…You gotta have faith in the people you’re working with, and have faith in the prep, and that’s all I’m doing. On this one, the prep’s been 11 years. You’d like to think you’re putting your best foot forward, but we’ll see

As of now, the only thing fans have that is even related to the Deadpool movie in any form is the leaked test footage from way back when that was probably responsible for the film going into production. Deadpool plans to be in theaters by February 2016.