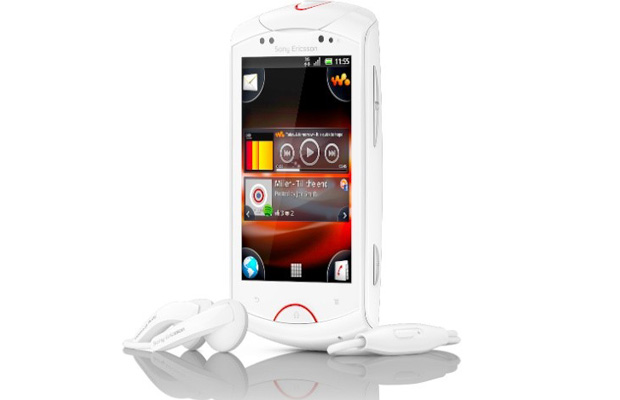 Lets face facts. When it comes to multimedia devices, Apple is king. And even though Samsung has entered the arena with its Galaxy S Player (which has performed well overseas), Sony’s looking to do the same by resurrecting its most popular patent and giving it an Android facelift with the Live with Walkman. Sony’s new media player will run on Gingerbread (Android 2.3) and comes equipped with a 1GHz chip, a 3.2-inch capacitive touchscreen, 5MP AF camera with 8x digital zoom, and a front-facing VGA camera that captures HD video in 720p.

Live with Walkman also supports 32GB via microSD storage and offers tri- or dual-band 3G connectivity. Sadly it’ll only carry 320MB of RAM. But interestingly enough, Sony Ericsson is integrating some of the company’s media features such as its music and steaming service, Qriocity, as well as some other stuff. The Live by Walkman is scheduled for release in “selected markets” by Q4 of this year. We still Samsung’s media player as Apple’s only competition, but who knows. Maybe Sony can resurrect the class Walkman brand. First things first, marketing needs to change the name. Just saying.