‘Sin City: A Dame To Kill For’ Trailer Officially Premieres 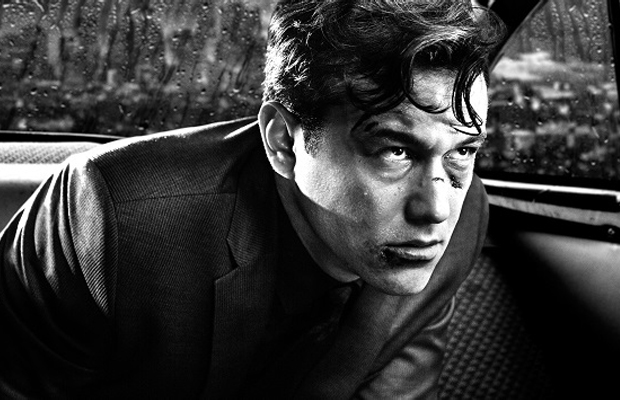 It was stuck in development purgatory for nearly a decade, but the highly anticipated sequel to Sin City will finally hit theaters this summer. Miramax has gone on to release the first official trailer for A Dame to Kill For, which features a number of new and familiar faces, along with the original’s noirish-like cinematography. Watch the preview and read the film’s official synopsis below.

Sin City: A Dame to Kill For weaves together two of Frank Miller’s classic stories with new tales in which the town’s most hard boiled citizens cross paths with some of its more repulsive inhabitants. In Sin City: A Dame to Kill For, Dwight is hunted down by the only woman he ever loved, Ava Lord, and then watches his life go straight to hell. Chronologically, this story takes place prior to “The Big Fat Kill” (featured in the film Frank Miller’s Sin City) and explains how Dwight came to have a dramatically different face.