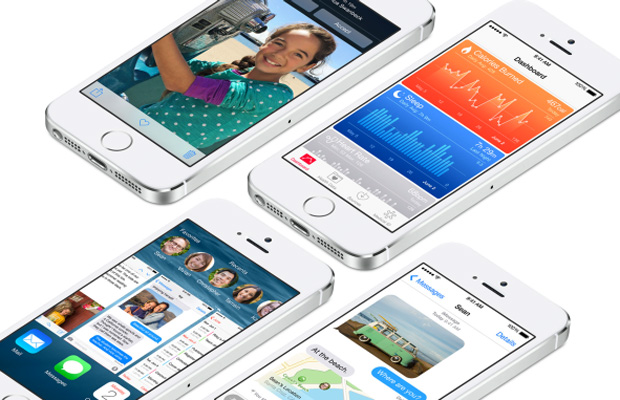 Last month, we reported on Apple working on a multi-screen solution (http://evolveent.com/ios-8-bring-split-screen-multitasking-ipad/) that would be introduced in iOS 8. And while the company announced the new mobile operating system, it didn’t unveil such a feature. But leave it to 9to5Mac (http://9to5mac.com/2014/06/09/ios-8-code-shows-ipad-split-screen-maps-transit-in-the-works-health-interface-changed-late-in-development/#more-327646) to scratch underneath the surface of the OS and discover some of its hidden (and unannounced) features.

Developer Steven Troughton-Smith managed to locate the code strings that confirm the technology is in development, with the below screenshot serving as proof. Though 9to5Mac suggests the function could be “pushed back to at least iOs 8.1 or even to a future software or hardware update (iPad Pro?).” 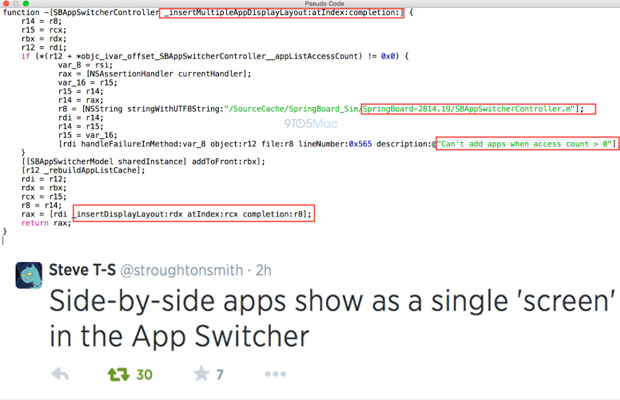 Apple’s already gone on record announcing these features: improved messaging, in-door mapping, iCloud enhancements for developers and end-users, Shazam in Siri, and much more. This just adds to its download value. iOS 8 will be made available to iPhone and iPad users this fall.