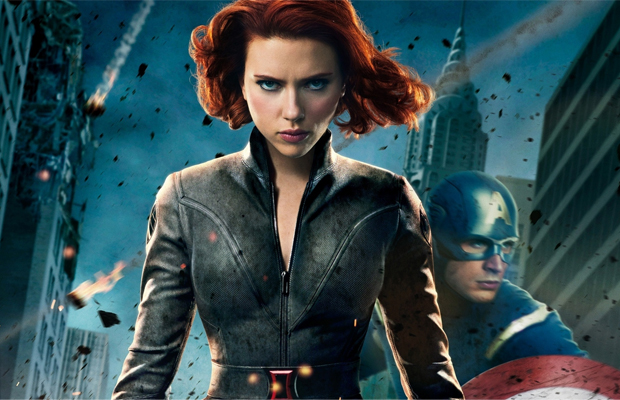 During the promotional rounds for her latest film, Her, Scarlett Johansson was stopped by Parade to talk about The Avengers: Age of Ultron. On top of sharing personal plans of pushing her wedding aside in favor of filming the sequel, the Black Widow herself went on to discuss the film’s “cerebral script” and what we can expect:

“Oh boy! Well, we can expect the Avengers. Joss [Whedon], again, is back, wrote the script, and is directing. I think the script is dark and it’s dry, it’s got this amazing one-liner, glass-cutting sense of humor. Obviously the script is very cerebral. It doesn’t lose that exciting comic book aspect that people enjoyed in the first film, but it’s smart and it feels like the next installment. It doesn’t feel like a rehashing, it feels like these characters are moving forward, plotlines are moving forward. It’s deep and I think that’s why people really respond to the Marvel universe, because the films are fun and exciting and have all that flashy stuff, but there’s a gravity to them. People can expect that gravity this time around.”

Sounds pretty dope thus far. The Avengers: Age of Ultron is scheduled for release on May 1, 2015.