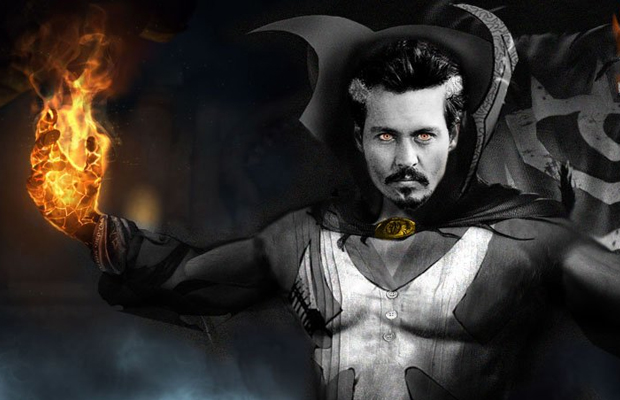 Turns out those early reports from Latino-Review were true, as Variety now reports that Pirates of the Caribbean star Johnny Depp is in talks with Marvel to take on the lead for the upcoming Doctor Strange film. Seeing how Depp is already locked in to two movies, a fifth Pirates film and Alice in Wonderland sequel, word has it Disney could put the film on hold to accommodate the actor’s busy schedule, therefore eyeing a 2016 release. Of course, that is only if he signs on the dotted line.

The projected release date indicates the film will be part of Marvel’s Phase 3 plans, though if Depp joins the project, the most diehard comic book fan could anticipate a cameo somewhere down the line. Possibly near the end credits of The Avengers: Age of Ultron. Just a theory!