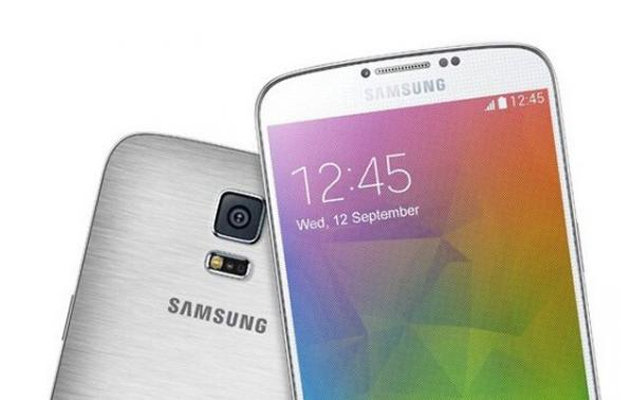 We’ve all heard the buzz about Apple’s upcoming iPhone 6…including the guys over at Samsung. And while customers, techies, and general smartphone fans are looking forward to Apple’s rumored added features, Samsung is not willing to go down without a fight.

This past weekend, news leaked in Korea of Samsung’s Galaxy Alpha, a device meant to challenge the iPhone 6’s presence in the competitive smartphone market. Details about the device are minimal to say the least, but reports speculate that the phone will be crafted with a metal framework to create a more expensive-looking exterior.

Some think that the Galaxy Alpha is nothing more than a rumor. After all, it wouldn’t make sense for Samsung to release a new phone so soon after the introduction of the Galaxy 5S, a recent addition to Samsung’s arsenal, released just this past April.

If the Galaxy Alpha does exist, chances are Samsung will try to release the device before Apple’s announcement. Who will come out on top? As of now, the smartphone wars continue to wage on.