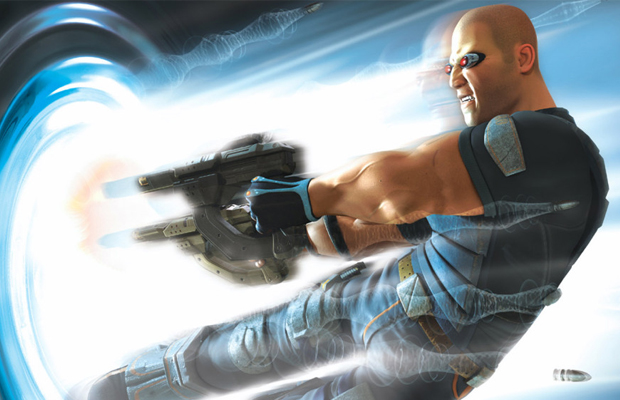 “You would not believe the amount of times people ask for Timesplitters, I couldn’t really comment, but there’s a lot of love for it at the studio. I can’t really say much more than that. So yeah, there’s a lot of love for it. But I couldn’t say where that goes, or who pulls the strings to make that happen, or when it would happen, but it’s certainly not something that people dismiss.”

While all gamers would love to see TimeSplitters return, Crytek UK should focus on their internal problems before starting new games. Rumors suggest that Crytek UK has failed to pay many employees currently working on Homefront: The Revolution which has caused many people to leave the studio including The Revolution director Haist Zala. These internal problems might not mean much for the studio as a whole but it does raise flags for Crytek’s ability to finish major games.

Even though Crytek might not be working on the project, a recent community-lead team is working on a game called TimeSplitter Rewind and they even got Crytek’s approval for development. This multiplayer-centric revival will feature many parts of the classic TimeSplitters games. Although not playable yet, this community game will be featured as a Stream Greenlight game whenever development is finished.

Hopefully Crytek UK will get their internal problems in order and start producing quality games again. Until then, we must wait for the wondrous community to make our dreams come true.