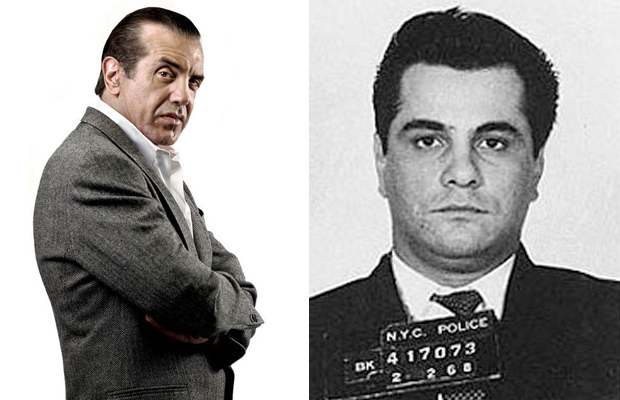 First Al Pacino, then Joe Pesci, and now Sonny himself, Chazz Palminteri has joined the cast of Gotti: In The Shadow of My Father. Variety reports that The Bronx Tale actor has signed on to play Mafia boss Paul Castellano, the man who succeeds Carlo Gambino as the head of the Gambino crime family. Paliminteri shared his excitement about the project saying, “I have seen this film come together from the very start and am pleased to be able to work alongside such great talent to bring this story to the bigscreen. I have been a longtime admirer of Barry Levinson and am looking forward to working with him.” Who will the producers cast next De Niro? Liotta? Gandolfini?