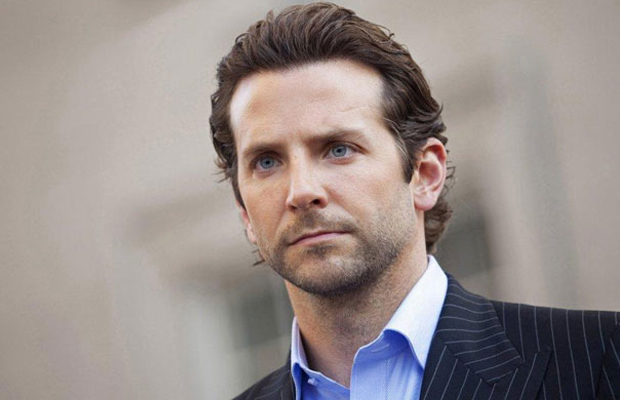 Cosmic Book News reports Hangover star Bradley Cooper will be featured in a cameo appearance in the new Superman reboot, Man of Steel, as Lex Luthor. Now we’re reporting this as hearsay, so you can put your spin on the story, but considering Cooper’s last project “bottomed out” (that being Paradise Lost), this would be a great role for the actor to tackle in the meantime. Plus we’re sure Warner Bros. is looking to keep him as happy as possible, being that The Hangover 3 is in its pre-development stage. Here’s an excerpt from CBN’s story:

We were told after Paradise Lost bottomed out, that Bradley Cooper will appear as Lex Luthor in a cameo role in the Man of Steel.

Back in April of 2011, we were provided information that the first draft of the script held a prominent role for Luthor, one that even saw Lex forcing the Kryptonians through a Phantom Zone portal using Kryptonite in the final battle. At the end of the movie, Lex considers forcing Superman through as well, but relents.