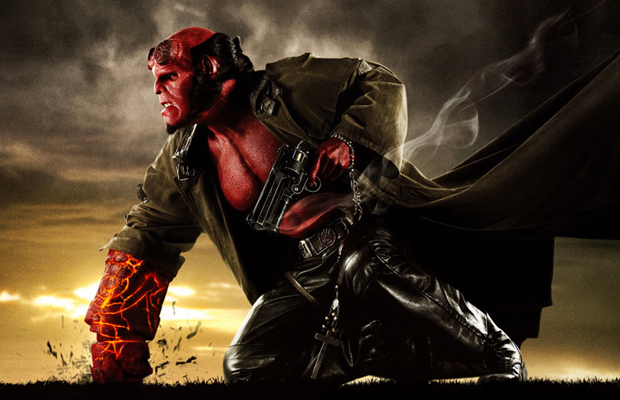 The last time audiences saw Hellboy, he quit his job with the Bureau for Paranormal Research and Defense and was riding off into the sunset with his baby mama Liz Sherman at the conclusion of Hellboy: the Golden Army. Sounds like a happy ending for everyone, right? Wrong. Apparently, director Guillermo del Toro and Sons of Anarchy star Ron Perlman don’t believe the superhero demon’s story is over and they want to close the chapter properly in the form of a third movie. In a recent interview, Perlman has claimed that he has been lobbying for

“I’d like to finish it. I’d like for there to be a third film because the first two films were set up for this huge resolve and he (Guillermo Del Toro) already understands what that resolve will look like.”

Unfortunately, the studio behind the first two Hellboy cinematic outings has been hesitant to give the threequel the green light for production because of financial risks. Hellboy hasn’t proven itself a legit box-office juggernaut, but Perlman and del Toro recognize the need for proper closure to the franchise.