Robert Downey Jr. Signs on for ‘Avengers 2’ and ‘Avengers 3’! 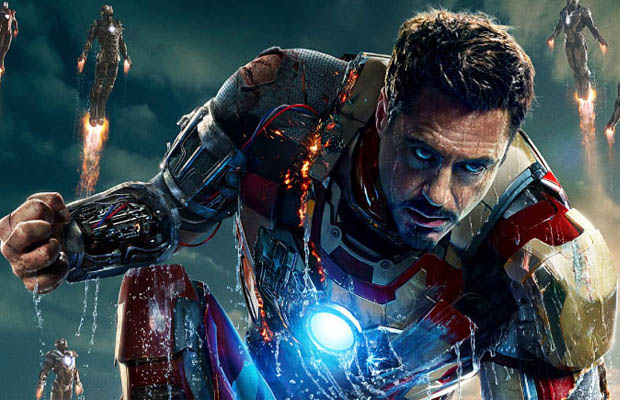 The negotiation process between Marvel and Robert Downey Jr. has been pretty ugly, hence why there’s been no official announcement regarding Tony Stark’s return in the upcoming Avengers sequels. Reports implied the Iron Man star was looking for a bigger payday (keep in mind he earned $50 million off the first Avengers) and it looks like Marvel is ready to pay up, recently signing Downey Jr. for both The Avengers 2 and Avengers 3.

Downey Jr. mentioned before that he had no interest in returning for Iron Man 4, so it looks like the third film in the Avengers series could be the last time we see him suited up. Director Joss Whedon also went on record weeks back stating he would not make the Avengers 2 without the man responsible for bringing Tony Stark to life on the big screen, and many fans agreed. So did we. Considering the recent box office success of Iron Man 3, Marvel would have been foolish to not cut the check.