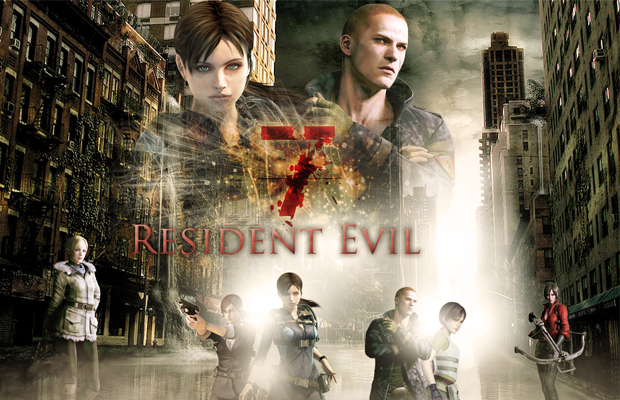 Capcom has teased another entry in the Resident Evil series for the past several months. And considering the disappointment expressed over the last sequel, many gamers are a little weary of a follow-up. But whether you’d like to see Resident Evil 7 or think the publisher should just reboot the franchise, another game is definitely coming, and could already be in the works for next-gen consoles. The sequel was ousted on the Linkedin page (which is down at the moment) of a former costume designer who worked for the motion-capture studio House of Moves (Halo: Reach, God of War III), who indicated he worked on the title from November 2012 to January 2013. Capcom has yet to announce the game, but it seems pretty obvious that RE7 is in development at this point.