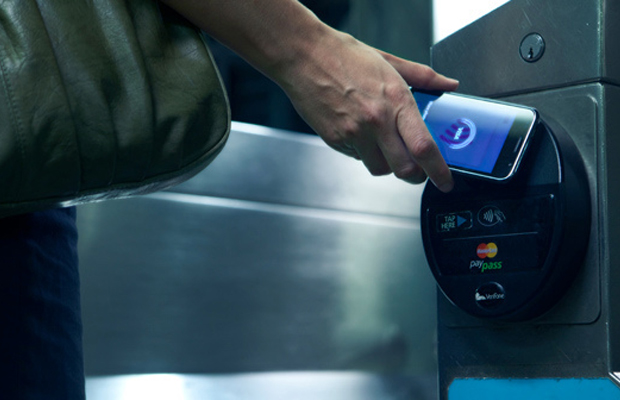 More than half of the consumers who own Android smartphones have no clue they have mobile hardware running open-source software. In Layman’s terms, we’re talking phones that can be easily hacked for one’s main benefit. While some of us are ware of the dangers that come with owning a Google-powered handset, a new report from research firm Bluebox Securities states a security flaw in the operating system leaves 99 percent of phones vulnerable to hacks and provides a “master key” into the Android system.

According to the report, the issue remains in the security verification process used on the Google Play store, which in turn allows hackers to “turn any legitimate application into a malicious Trojan” without bringing any attention to the user, software, or Google. This leaves over 900 Android devices susceptible to hacks.

As expected, Google declined to comment on the report. Do does change your view on the Android platform?