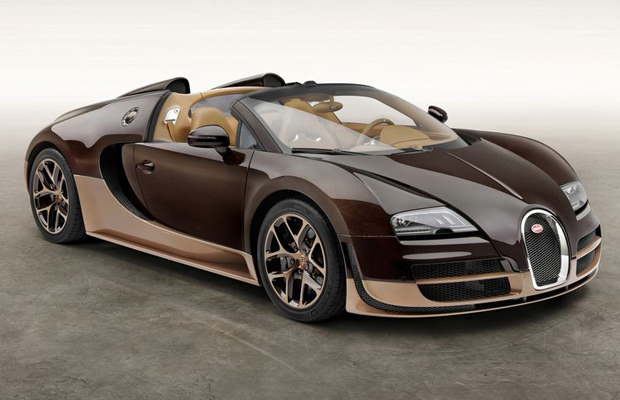 Expanding its ‘Les Légendes de Bugatti’ program, the luxury automaker is premiering the fourth model in its six-part series dubbed the Rembrandt Bugatti, which is a limited edition take on the Veyron 16.4 Grand Sport Vitesse. The model pays homage to French artist Rembrandt Bugatti and is designed with the “horizontal split” featured on previous Vitesse models, while the vehicle comes colored in a brown/bronze shade.