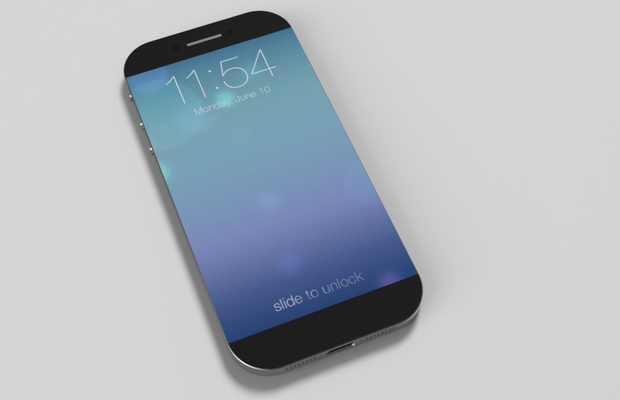 It’s been less than two months since the iPhone 5C/5S hit the market and there is already speculation regarding Apple’s next smartphone. Rumors have the prematurely tagged iPhone 6 to feature a bigger screen around the size range of 4.8 or 6 inches, along with another iOS update and improved battery life. One engineer over at the CIRPOS Center of Kragujevac, Serbia named Nikola Cirkovic didn’t wait to share his vision of the next-gen iPhone and posted these spec renderings of the handset. The “theorized model” sports an edge-to-edge display larger than the one present on the iPhone 5S, plus a thinner profile at close to 5.3 mm.

You can check out several different angle shots and the white variant over at Grabcad. The iPhone 6 is reported to release sometime next year.