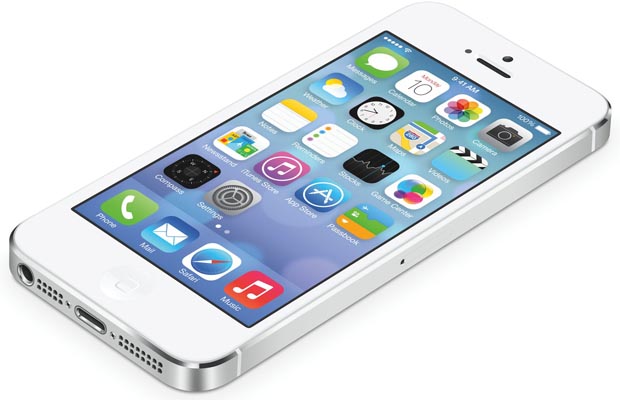 So Apple’s new iOS 7 update isn’t getting over well with most iPhone users. But is the latest mobile operating system making you feel sick in more ways than one? According to a report from NBC News, a number of users have complained about experiencing nausea, headaches, and vertigo, which has been noted in a message threat started on Apple’s support website. Motion sickness experts say the “sharpness of the screen and the motion of the icons” are partially to blame here.

One testimonial on the site stated, “I just used my phone for about 20 minutes, and now I feel like I’m going to vomit,” one user wrote in a comment on the site. Another said, “It’s exactly how I used to get car sick if I tried to read in the car.” Apple hasn’t discussed any problems revolving iOS 7, so chances are it will not make any visual adjustments to accommodate users. So in other word, if you already updated your iPhone 5, 5C, or 5S, you’re screwed.