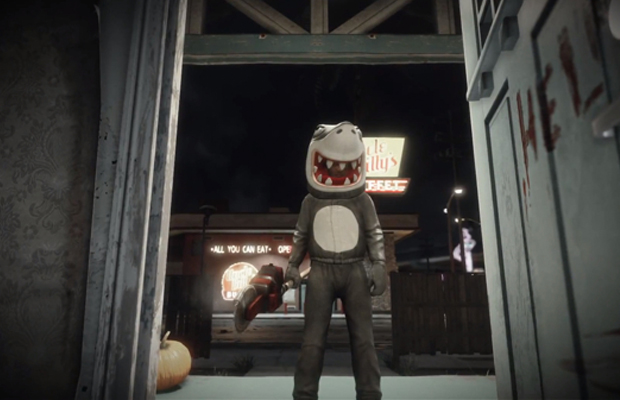 As we draw closer to the Xbox One launch, gamers have their eyes set on a number of launch titles, particularly Capcom’s popular horror sequel: Dead Rising 3. Just in time for Halloween, the gaming staple gives us a special treat in the form of a new gameplay trailer showcasing a series of brutal kills and new costumes.

In addition, both Capcom and Microsoft have shared info on the game’s upcoming season pass, which will be available at launch and includes access to four content packs. Operation Broken Eagle will be the first pack for download at $10 in late December, with the following three (“Fallen Angel,” “Chaos Rising,” and “The Last Agent”) due later on. The full season pass will be available for $30.

November 22nd couldn’t come any sooner. Watch the trailer below to help pass the time.