“Rambo 5” Still Alive and Headed South of the Boarder 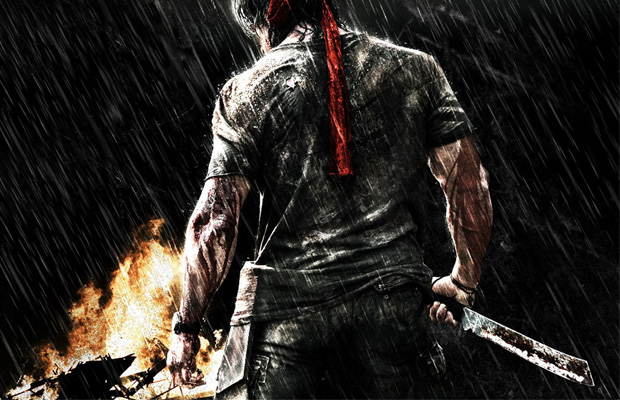 Confirming rumors that have been circulating for the past couple of months, Rambo 5 is finaly moving forward in production with Splendid Film.

According to a statement released by Splendid Film (translated from German), Sylvester Stallone returns to his role as Rambo, this time facing the Mexican cartel. Stallone calls the latest installment his version of No Country for Old Men, so it will be interesting to see how the plot measures up.

So, is a fifth Rambo even necessary at this point? Are people excited about it? Considering the success of The Expendables series and Stallone’s recent box office drawing appeal, it’s a hard pitch to swing at. Let us know what you think!