Why the PS4 is Winning the Next-Gen Console War 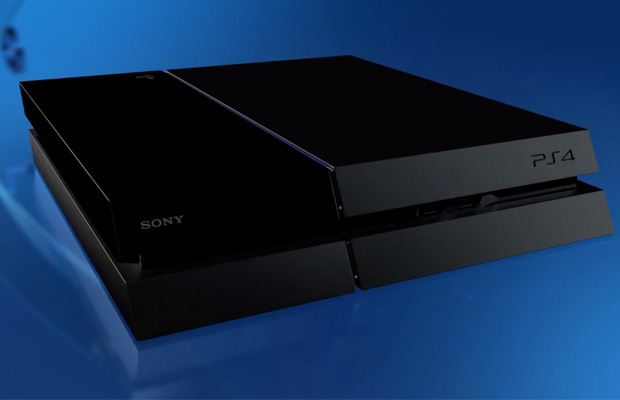 This eighth generation of video games is still in its early stages. Some experts expect it to last nearly a decade, as the previous generation started in 2005 with the release of the Xbox 360. There are sure to be other actors in the play of the coming years with Sony poised to take the lead role. All signs point to the Japanese electronics manufacturer having learned hard lessons and taken inspiration from their biggest competitor—coupling them with innovation to provide a promising future for the gaming public.

The last-gen war didn’t go so smooth for Sony, especially after dominating the market with the PlayStation 2. An incredible gaming library, innovative features, improved graphics…the PS2 was a winner. The PlayStation 4 improved upon all that its predecessor brought to the fold, though Sony made development on the console difficult with production problems making system availability complicated, even delaying the release of the system to almost a year after the competition. And a very strong effort from Microsoft, made the outcome of the generation hotly contested.

Learning from the mistakes of the past, and capitalizing on the mistakes of the Microsoft release, the PlayStation 4 has quickly taken the lead in the newest battle. Experts will debate numerous aspects of why and how, but here are some of the early reasons why the PS4 is winning the next-gen war: release strategy, pricing, social media options, independent development, exclusive titles, peripherals, remote play, and better hardware. 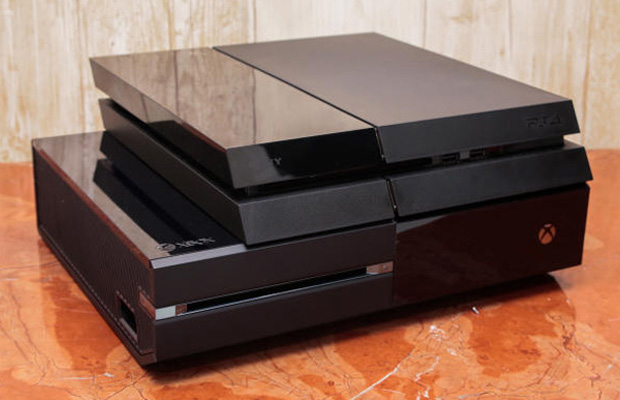 The release dates of the PS4 and Xbox One are realistically only about a week apart. But what truly sets the former apart on the path to early dominance was the widespread release early in the console lifecycle. Typically, a console releases in a smaller number of areas and spreads to other territories as time goes on. As of the close of November 2013, the PS4 was made available in 32 different regions. Microsoft’s newest offering had 13, and as of September 2014, that’s expanded to 39 regions. Let that sink in for a moment. Nearly 12 months with almost three times the territories covered.

Everyone expects to spend a fairly significant amount of money with the launch of a new console. Gamers have become used to it. There was little doubt when both Microsoft and Sony decided to release their next-gen offerings the price tags were going to be high. Sony announced at E3 2013 a $399 retail price. Microsoft followed this with $499. Lower price point meant adopters of the new system had more available money to purchase games.

The specifications of the hardware in both systems are very similar, system memory being the main difference. Both systems have 8GB of RAM. PS4’s RAM is a faster clock speed, and through the use of flexible memory allocation, a slight advantage in the amount of RAM left for developers to use. The PS4 also supports replaceable internal storage, so if the 500GB hard drive proves too small, one can place a bigger drive. 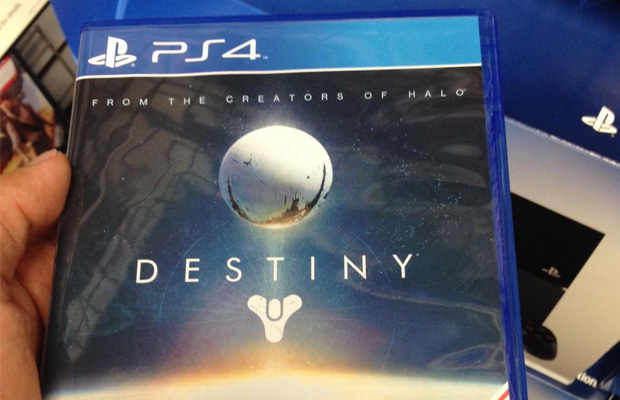 The majority of AAA titles are cross platform. Seldom are gamers seeing the exclusive franchises from the major studios, this has helped propel the independent development scene in to the forefront of the console generation. Sony and Microsoft largely meandered with the scene in the last generation. As Sony geared up for the PS4, they took an early and strong stance in support of the smaller studios. By embracing the independent development of games, Sony’s supported the return to innovation of gameplay and storytelling instead of focusing solely on the next blockbuster title.

Not content being a console for the sometimes quirky and lesser titles, this generation has embraced Sony’s system by offering AAA exclusive, and stealing a page from the Microsoft playbook first access. Bungie did not only offer special access to the Destiny beta on the PS4 first, but exclusive DLC as well. The Order 1866, Infamous: Second Son, Uncharted 4, and many more exciting new titles coming to the Sony library.

Microsoft has no answer to the mobile platform. Its phone division is hardly setting the world on fire, and they have never shown interest in a portable gaming system. The PS Vita has expanded its remote play capabilities, welcoming major titles onto the platform. During the beta test of Destiny, many Vita users took advantage of the ability to stream directly from the PS4. The game doesn’t stop just because you leave the house anymore. 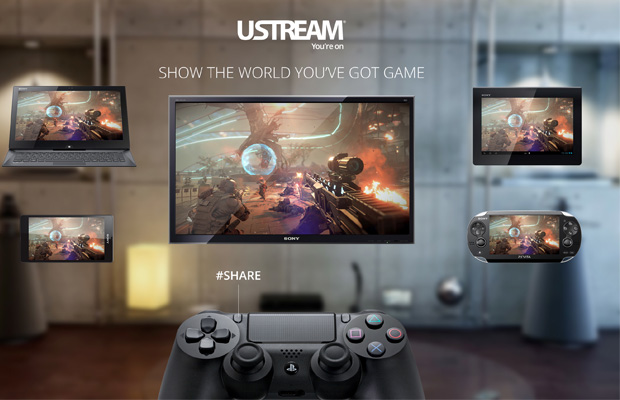 Sony has given choice back to the gamer. Social media options are included in the ability to share gameplay via Twitch or UStream. Sony also gave gamers a choice from the beginning to purchase the camera and motion controls or not, where Microsoft required it in the bundle. The promising virtual reality headset from Sony Project Morpheus presents another choice gamers will be able to make during this console generation.

In a war expected to last a decade, the first 12 months may ultimately hold little consequence to the outcome. Microsoft is not to be taken lightly in both terms of fan base, and their ability to provide a quality product to the masses. A solid argument can be made for Sony having taken the lead in the console wars. 10,000 units sold in less than a year on the market is a great way to start, through positioning and innovation Sony should be able to substantially increase those numbers. Gamers can sit back and enjoy the spoils of war.