Edward Norton Has No Regrets About ‘Avengers’ Absence 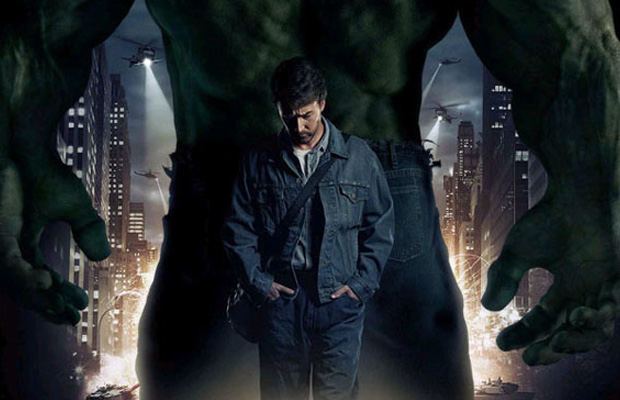 Of all the wonderful, eye-popping surprises jam-packed into 2012’s Avengers, there was one – arguably, of course – that had fanboys and critics alike raving the most: Mark Ruffalo’s smart, intrepid, and charming performance as Bruce Banner a.k.a. The Hulk. Ruffalo, before a star in his own right on the indie and rom-com circuit, was catapulted into ubiquitous stardom. In fact, he left many wondering: why didn’t he have his own standalone Hulk movie?

Indeed, by the release of The Avengers, many filmgoers had forgotten about Edward Norton’s intense, yet adroit turn as Banner in 2008’s The Incredible Hulk (not to mention Eric Bana’s rendition in 2003). Truth is, Norton was initially requested to reprise the rule in the Avengers film, but, after contract negotiations became heated, the Birdman star was asked to hand in his purple pants.

Norton, however, doesn’t seem to be crying over the loss. Really, he has no reason to; he has picked up – and excelled in – role after role in many films since, from blockbusters to little-known-indie-movies-that-could. During an NPR interview, when asked about how he felt about his absence in The Avengers and, for that matter, its upcoming mega-sequel-cum-cultural-phenomenon The Avengers : Age of Ultron, Norton had this to say:

“My feeling was that I experimented and experienced what I wanted to. I really, really enjoyed it. And yet, I looked at the balance of time in life that one spends not only making those sorts of films but then especially putting them out, and the obligations that rightly come with that. There were just a lot of things—I wanted more diversity. I sort of chose to continue on my path of having a diversity of experiences. Maybe on some unconscious level, I didn’t want to have an association with one thing in any way degrade my effectiveness as an actor, in characters. I think you can sort of do anything once, but if you do it too many times, it can become a suit that’s hard to take off, in other peoples’ eyes. And if I had continued on with it, I wouldn’t have made Moonrise Kingdom, or Grand Budapest, or Birdman, because those all overlapped with [Avengers]. And those were more the priority for me, but I continue to be a fan and I’m really, really happy I got to do it once.”

Who would you have preferred to see in The Avengers? Norton or Ruffalo?