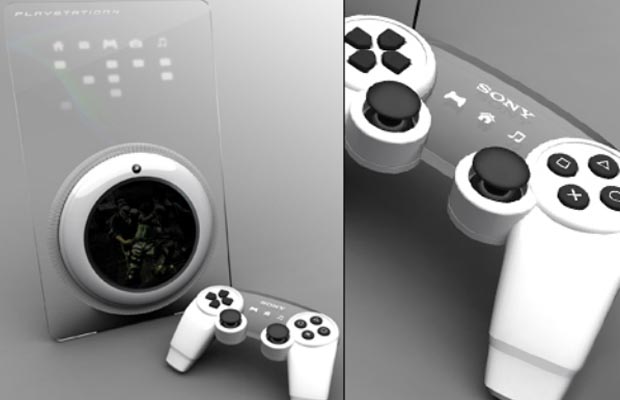 Sony’s been extremely silent on the PS4, or as former AMD workers refer to it: “as-yet-unannounced new gaming console.” Forbes is reporting that the chip manufacturer is creating new components for the next-gen console, which is rumored for release sometime late 2012/early 2013. Neither Sony or AMD are willing to comment on the rumor.

Trade paper MCV previously stated Sony had plans of announcing the system at this year’s E3 festivities, though Sony Computer Entertainment CEO Kazuro Hirai has went on record saying, “we are not making any PS4 announcements at E3.“ Mystery continues to shroud the PlayStation 4.