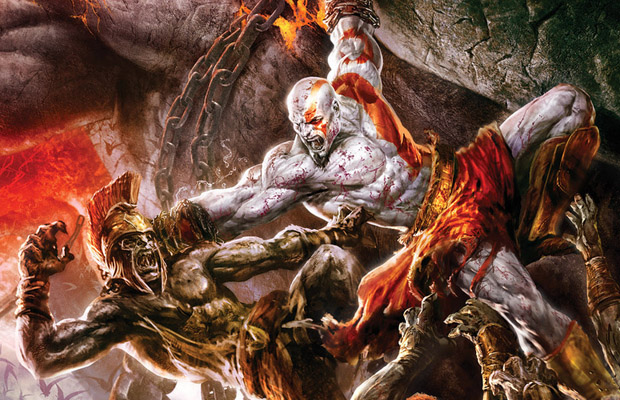 Since April 2011, there have been rumblings over Sony working on Kratos’ new adventure, according to reports from PSM3 magazine. Now comes news of God of War IV, along with Medal of Honor 2, both being developed. The proof: motion-capture animator David Thornfield’s resume via Linkend profile. Opps.

In addition to those sequels, his resume also lists WWE ’13 as another upcoming title he’s working on. To no surprise, Thornfield’s page was taken down, but you can view a cached version of his profile here (thank Gameranx for this one).

God of War IV is rumored to feature online co-op, where as EA is expected to make an announcement on Medal of Honor 2 at a mystery event taking place March 6th. Hyped?