Pricing for the Nexus 6 and Nexus 9 Surface Online 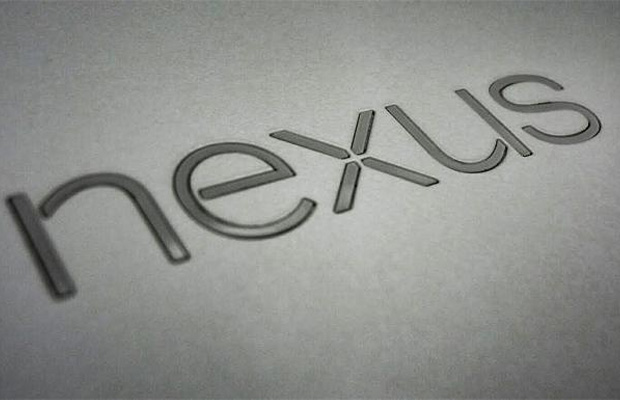 Info on the upcoming Nexus 6 and Nexus 9 has been leaked over the past few days from its design to specs. While we’re still anticipating an official announcement on both Android devices from Google, more reports are surfacing online, with the latest unveiling possible price points for the next-gen smartphone and tablet.

Caschys Blog snagged screenshots from German electronics retailers Media Markt and Saturn, showing the MRSP of each gadget at launch. From the looks of it, the Nexus 6 (32GB) will run for €569, where as the 64GB model will be available at €649. The Wi-Fi-only, 16GB model of the Nexus 9 tablet could be tagged at €399, with the 32GB and LTE combo topping out at €569. When taking into account currency conversion, both devices could be priced higher than its predecessors. 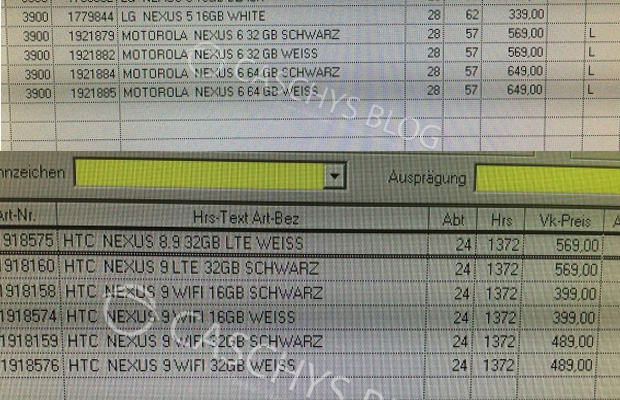