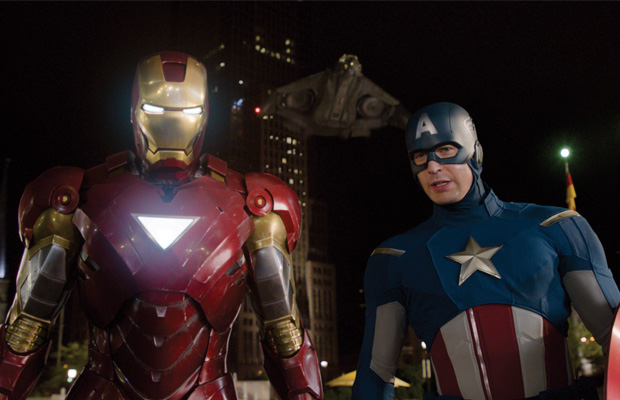 After all the hoopla of Robert Downey Jr. walking away from the role that redefined his acting career—playing Tony Stark in the Iron Man series–it looks like the actor is scheduled to make a special appearance outside of The Avengers trilogy in the upcoming Captain America 3. Variety reports Downey Jr. is close to signing onto the project, in what could be a significant role in the film that could help usher in a new wave of Marvel films.

According to reports, the film could see Captain America and Iron Man feuding over a new law called the Superhero Registration Act that requires heroes to register with the US government in order to do its “bidding.” Both sides will be at odds over the legislation, therefore making one or the other the potential villain in the film. Seems pretty obvious who it would be. The story is being adapted from Marvel’s “Civil War” series from its 2006 comics.