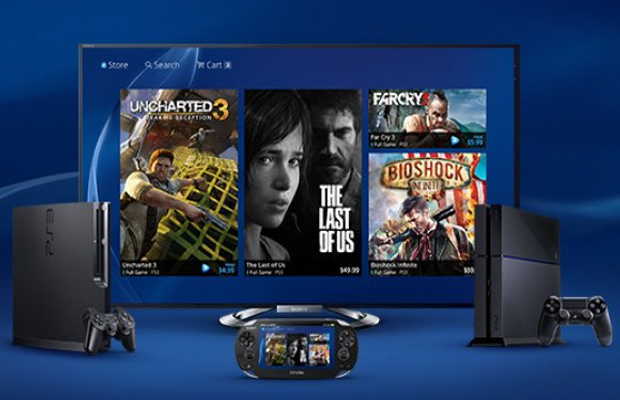 Sony’s game streaming service was originally announced back at CES 2014, though little was shared other than its summer launch. A new interface mock-up has recently surfaced on the history section of the Gaikai website, revealing PlayStation Now prices for featured titles ranging from $5 to $6 per title.

Through its subscription feature, the service will offer access to a number of classic PlayStation games for the PS4, PS3, PS Vita, select Bravia TV models, and Android phones/tablets. Sony has yet to reveal any subscription or game rental pricing. However, many expect the company to make an announcement at GDC 2014, where it’s also rumored to be unveiling its new virtual reality headset. As expected, the gaming giant is keeping quiet on the matter.

Would you pay that much to rent a PS4/PS3?