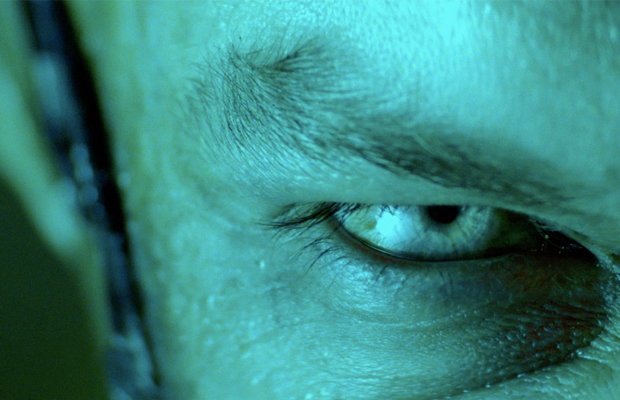 We’re still a good two months away before The Amazing Spider-Man 2 swings on the big screen. And as we’ve witnessed thus far, Marvel and Sony have gone preview crazy over the past few weeks releasing a number of trailers and commercials for the summer blockbuster. Two new international TV spots were just released over the weekend, which showcase more film footage including new shots of the Green Goblin and company.

Notice how the film is subtitled Rise of Electro as well. Watch the two clips below. The Amazing Spider-Man 2 will be released on May 2nd.