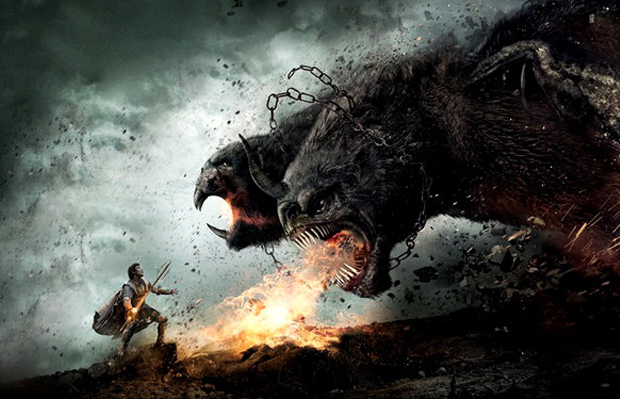 We’re a few days away from the Wrath of the Titans release. Warner Bros. is making sure we don’t forget by releasing a new featurette of Perseus’ latest nemesis: the Chimera. This dual-headed fire-breathing savage should give our hero a true challenge. Watch as writer Dan Mazeau and director Jonathan Liebesman breakdown the mythical creature. Pretty dope. Now where’s the Minotaur featurette, WB?

Wrath of the Titans Film Synopsis