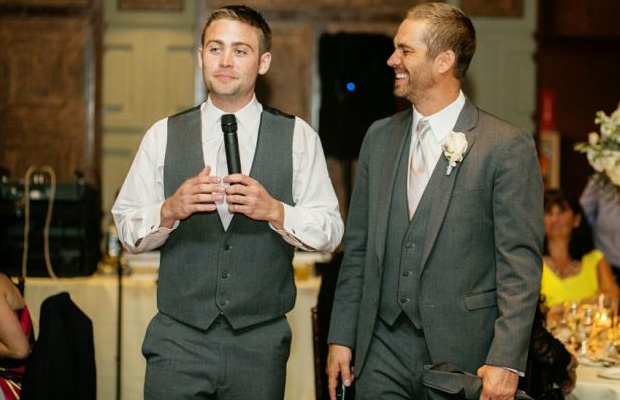 The untimely death of actor Paul Walker left a massive hole in the Fast and Furious franchise to fill, one that Universal was struggling to fill over the past several months. Producers of the delayed Fast and Furious 7 released a statement indicated Walker’s brothers, Cody and Caleb, would be taking over his role in the film. Cody is an actor and Caleb is a trained stuntman.

According to Daily Mail, Cody will be filming scenes for the upcoming sequel as tribute to Paul, while being given a role in future films. The story will go as follows: Brian O’ Connor will be retiring and his younger brother is set to join the crew. Cody is not replacing Paul, but merely helping to complete the most recent film in the franchise.

Cody has gone on to reflect on his late brother: “It still doesn’t feel real because sometimes, working in this industry, making films, he’d be away from his family three, four, six months at a time.” A statement released on the film’s Facebook page, introduced the actors to the film, which is still set to release on April 10, 2015.