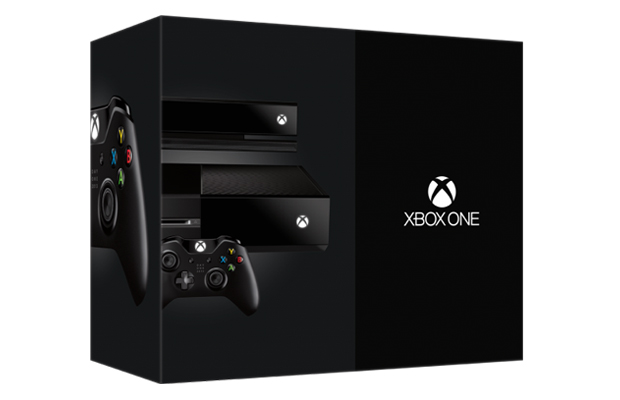 Heard the reports of the Xbox One launch date being leaked by Amazon over the weekend? Well, forget that. Microsoft just killed all the hearsay about its next-gen console being released on November 27th, which just so happens to be a few days close to Black Friday. Microsoft told IGN the following:

“We have not informed our retail partners about a specific launch date for the Xbox One. It is commonplace for retailers to put placeholders dates and prices into our system until they are given a specific date and price. We are excited to release the Xbox One in November 2013.”

Let’s keep in mind the date given by Amazon was just an estimated arrival date by the online retail giant and nothing more. It’s also worth noting the Xbox One broke all-time pre-order records on Amazon, along with Sony’s PS4 bundle packages. Now that Microsoft’s changed gears with its online policies: do you see a pre-order in your future for the holidays?

And BTW, could this be the final packaging of the Xbox One? Don’t bet on it. Though let’s not deny how dope it looks.