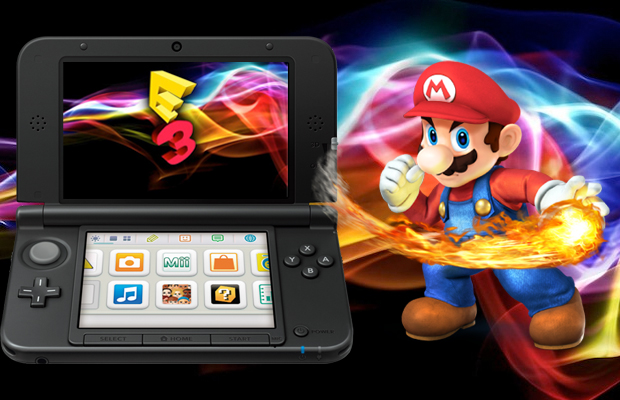 The Big N’s already made it known that it will not hold a conference at E3 2014. However, that doesn’t mean the gaming giant will not make its presence felt during the expo. Nintendo will invite press to two 90-minute evening presentations—the first to feature Super Smash Bros. and the second to focus on a “new game for Nintendo 3DS.”

The Super Smash Bros. presentation will kick off on Tuesday, June 10, at 7 p.m. PDT, where series creator Masahiro Sakurai is expected to be present. The secret 3DS title event will be held the following day at 6 p.m. PDT.

Previous nighttime E3 outings from the company include 2006’s Super Smash Bros. Brawl reveal, 2009’s Wii Zelda details unveiling, 2011’s Pikman 3 announcement. No other info has been shared in regards to Nintendo’s major reveals at this year’s show, though many anticipate to see the next Mario 3D entry and a new Zelda game for the Wii U.

Related: 7 Nintendo Wii U & 3DS Games That Can Save the Company This Year
Related: Nintendo Kills Rumor of New Handheld Console Unveiling at E3 2014