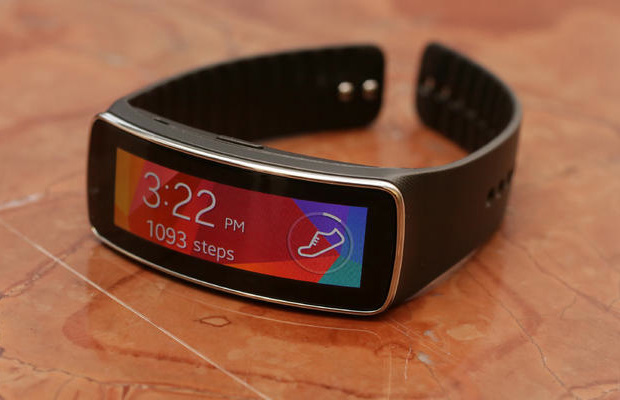 Aside from launching the Galaxy S5 this week, Samsung is also set to release another major product dubbed the Gear Fit. Working hand-in-hand with the latest Galaxy handset, the activity tracker is being pushed as the ‘next big thing’—standing out as the ‘world’s first’ curved Super AMOLED wearable. Backed by a number of awesome features including a built-in pedometer, heart rate monitor, and sleep-tracking sensor, the Gear Fit boasts the spec sheet to make it the best in its class. Now that demo units have been afforded to all the biggest tech publications across the globe: What does the media think of it? Let’s just say we’re looking at a mixed crowd here. Take a look at what industry experts are saying about the Gear Fit.