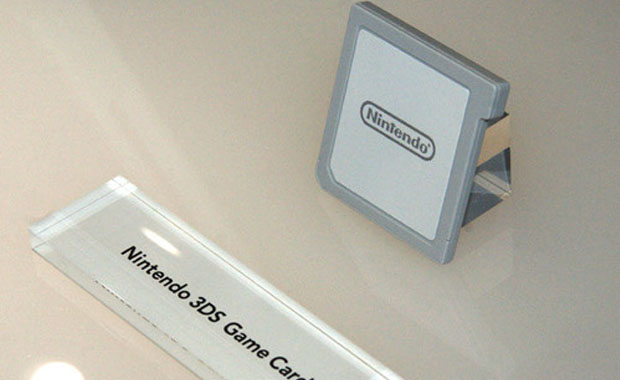 It’s unconfirmed news, but nonetheless its big news. Macronix, the Taiwan-based solid-state maker has been entrusted by Nintendo to conceive its Nintendo 3DS cartridges. According to Taiwanese-site Gamrade, the 3DS cartridge hold an enormous amount of memory: up to 8GB. But it’s rumored Nintendo will be enforcing some kind of 2GB limit, with 1GB being the minimum limit of memory. Considering the biggest cartridges for the previous generation DS games are only 512MB, this is a vast improvement. The Sony PS Phone has no chance (*cue Vince McMahon’s entrance theme).