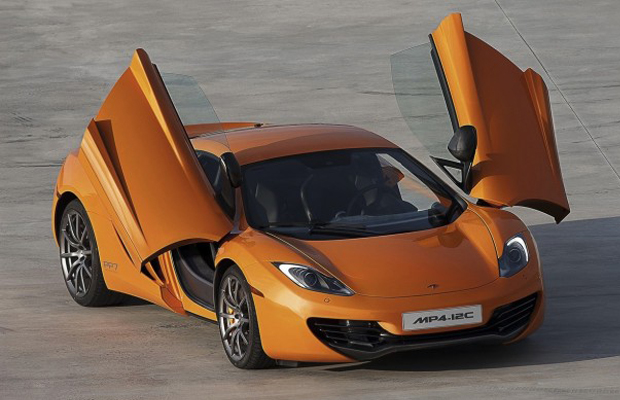 Autophiles know the McLaren F1 is one of the hottest and fastest cars ever created. So the news of a successor going into production brought much joy to speed fanatics. That was until
McLaren Automotive chief Ron Dennis announced the next-gen model would not match the top speed of its predecessor. Dennis goes on to say the next F1 is not being built to surpass the original F1 (or even the Bugatti Veyron), suggesting today’s drivers shouldn’t be “fixated” on driving at ridiculous speeds regularly: “[The MP4-12C] will go around any circuit in the world faster than an F1. Don’t get fixated by top speed. That’s the first thing you have to discard in today’s society.”

He makes an interesting point. But lets keep it 100 here: rich supercar owners invest in luxury speedsters to drive at the most outlandish speeds possible…not for cruising on the highway with Miss Daisy in the back seat.

However, Dennis promises the new McLaren F1 will compete with the likes of Ferrari and Lamborghini as the world’s most tech-advanced supercar on the market. “What you’ve got to have is a complete package of performance….I can tell you our next car has many things on it that don’t exist at the moment,” says Dennis. You don’t say, huh?

An estimated 300 to 500 F1 models will be put into production in the near future. Would you still invest in one or a Bugatti Veyron?