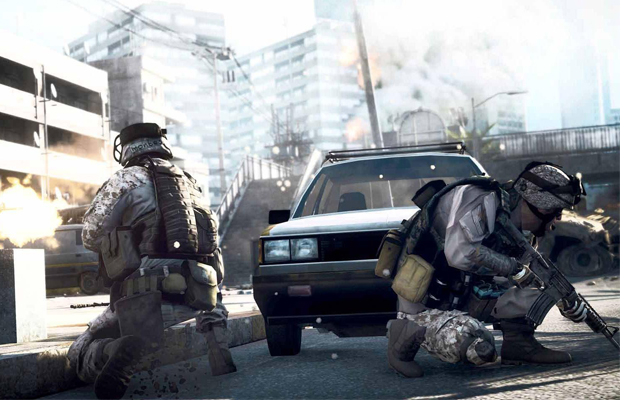 So who’s hyped for the upcoming Battlefield 3 Close Quarter DLC bundle due out in June? Hands raised here. According to TVB, DICE just announced plans of adding a new game mode dubbed Conquest Domination, while getting rid of others such as Rush and the original Conquest mode for the recent update.

Niklas Fegraeus, DICE lead designer, says the developer “had to tackle the challenges of brining out tried and tested game modes to the smaller scale.” He went on to add the following:

“We understand quickly that Rush, being a large and progressive mode that takes you on a journey from M-COM to M-COM, simply wouldn’t fir physically. So instead, we turned out attention to Conquest. How could a tailor this essential Battlefield game mode to fit our new type of environment? In particular, flag defense is suddenly more important, and you get different tactical layers due to the subtle differences the new mode provides.”

Not sure how to react to DICE’s call? Us either. Luckily the new Ziba Tower trailer (watch here) gives shooters something to look forward to. Also check out the latest new weapons breakdown discovered in the recent trailer here.