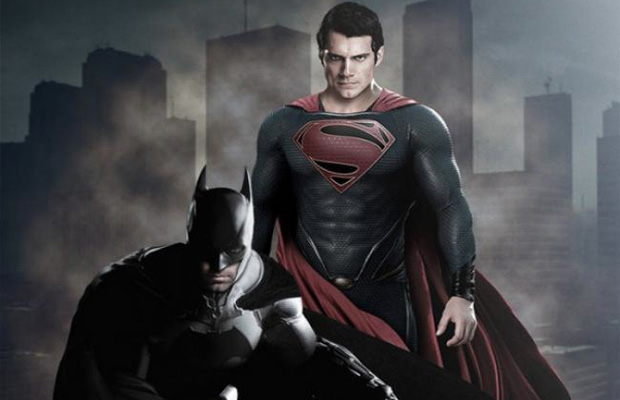 Finke shares on her new blog that the details of the lineup will be announced at Comic-Con 2014 this July, but her sources gave her a sneak preview of what fans can look forward to in the next couple of years from WB productions.

Starting in May 2016 with the much-anticipated Batman v. Superman film, several superheroes are expected to be featured in cameos. The newest Batman introduced in the film will serve as a “launching point” for future projects, including the Justice League, which is set to enter theaters in May 2017, according to Finke.