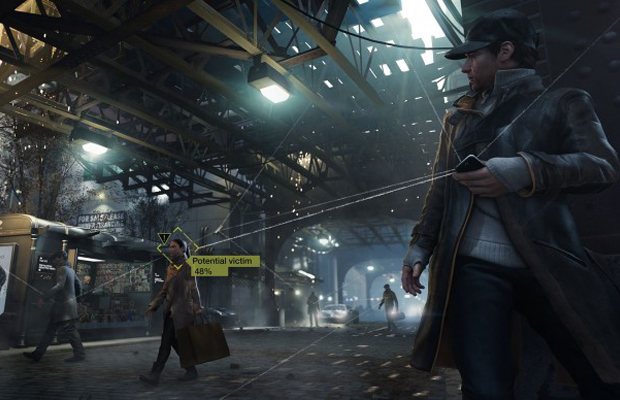 Ubisoft just released a new trailer from its upcoming espionage crime-action title: Watch Dogs. In the trailer titled “Watch Dog Honored,” you’ll see more than the main character Aiden Pearce go to work, but also how he controls the central operating system, along with some of the game’s off-the-wall action. Watch Dogs is set to release on November 19th for all next-gen systems, along with the PS3, Xbox 360, Wii U, and PC.