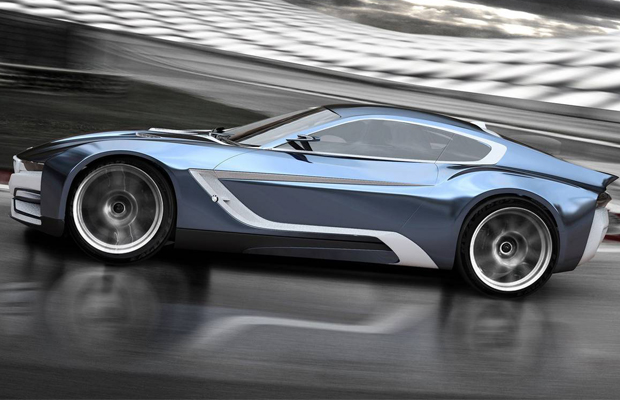 It takes some incredible skills to render a future car. Designer Alexander Imnadze puts his imagination to the test, introducing this insane BMW prototype known as the 2015 BMW M.I.Z Concept. The re-imagined vehicle was apparently made as a competitor for some of the hottest supercars on the market such as the Nissan GT-R and Aston Martin One-77. BMW fanboys will notice some of the automaker’s signature body features like its traditional front kidney grille, while sporting a more futuristic design. We’ll take two, please.