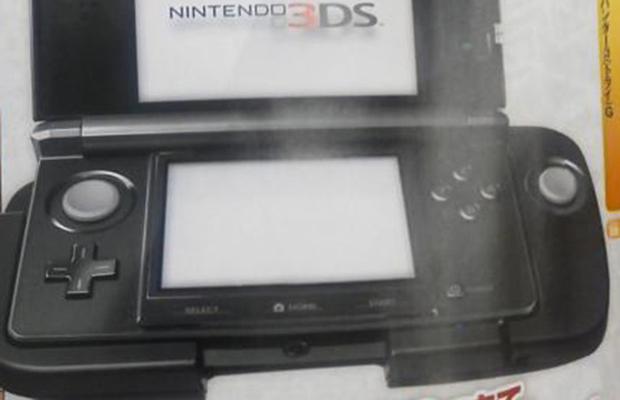 Nintendo’s next-gen handheld has been struggling since its release, and even with a huge price drop, the system is still due for some upgrades. At least that’s what Nintendo is thinking. It was rumored a while back that the House of Mario planned to attach a second analog stick to the 3DS, and judging by this photo featured in the latest issue of Famitsu, it looks official. Joystiq captured the image and reports that the extra add-on is in development and will be used for Capcom’s upcoming Monster Hunter Tri G. We know…we know…it looks stupid. Until Nintendo makes an official announcement, we’ll keep you posted on the latest 3DS hardware rumors and updates.