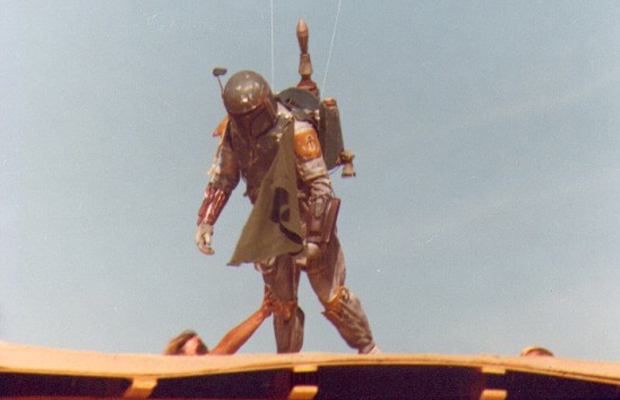 While many Star Wars fans continue to send George Lucas for the recent tweaks made in the Blu-ray Stars Wars Saga, dudes over at The Prop Store have made themselves useful by snagging these incredible Return of the Jedi set photos. On top of that, EW got its hands on a deleted scene from The Empire Strikes Back featuring Han Solo (Harrison Ford) and Princess Leia (Carrie Fisher). Take a look at it below, along with a few extra set shoots from ROTJ that include Jabba the Hut’s Barge on Tatooine, speeder bikes, and R2-D2 himself: Kenny Baker. The Saga Continues People! 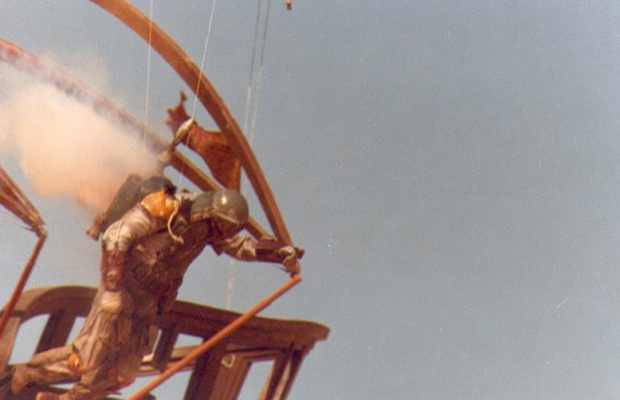 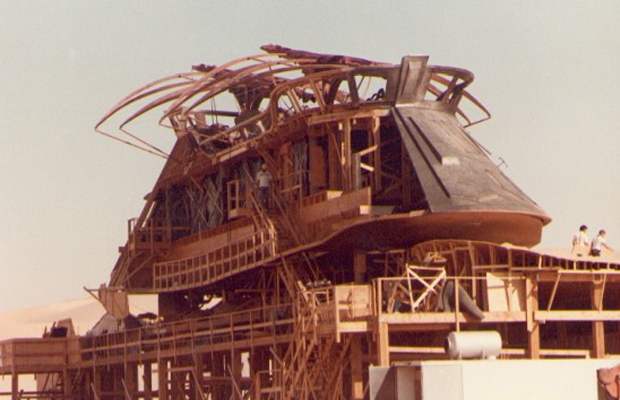 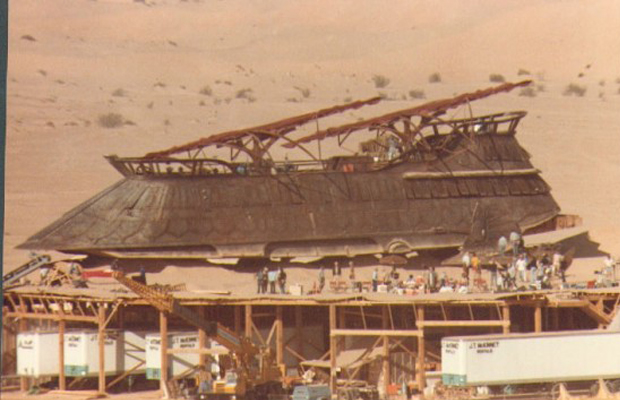 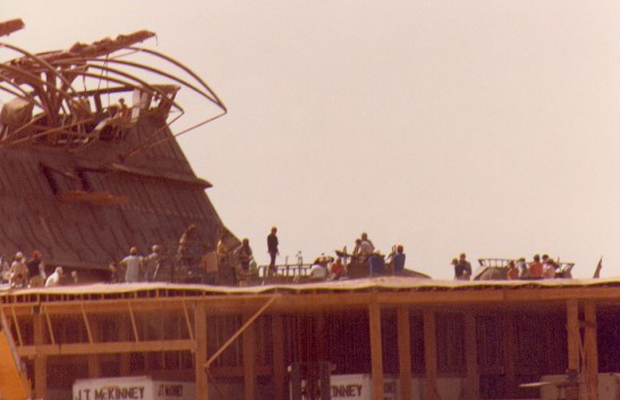 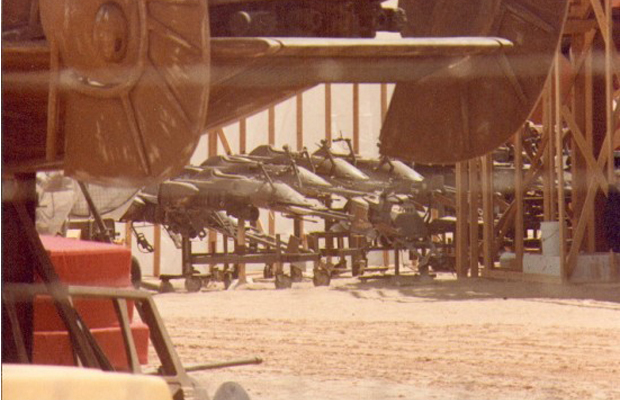 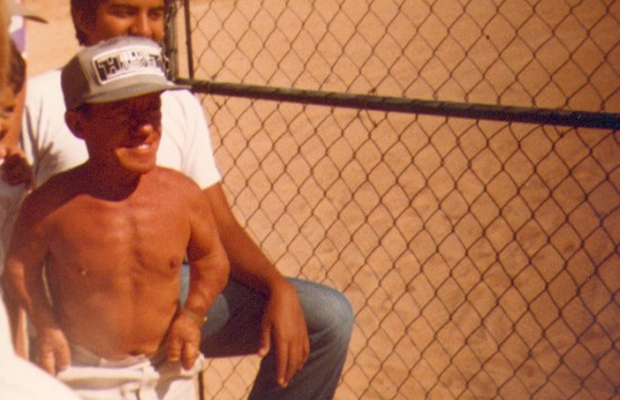