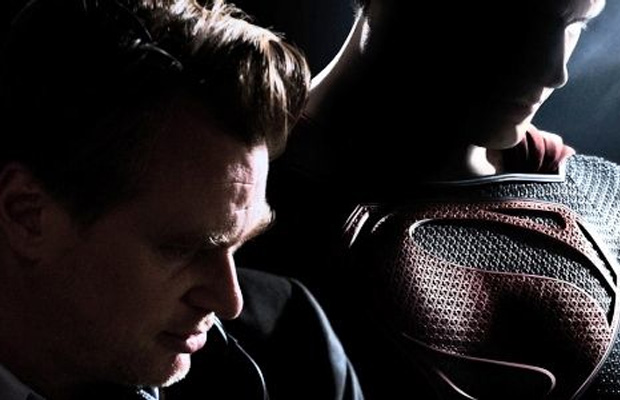 No need to mention how disappointing the Man of Steel. Though it was quite depressing to see genius filmmaker and Dark Knight helmer Christopher Nolan attached to the project as producer. But in moving on from the DC Universe, the director is in the middle of promoting his latest sci-fi drama, Interstellar, recently sitting with The Guardian to discuss the movie, while touching on some secrets regarding Zack Snyder’s superhero pic.

Apparently, Snyder expressed interest in creating an end credits scene for the movie, which Warner Bros. brought up to Nolan, who then shot down the idea in its entirety. The Guardian snagged the scoop:

“When the studio asked if Snyder would add a comedy coda ending, in the style of Marvel, Nolan’s reply was “A real movie wouldn’t do that.”

Yes, a “comedy coda ending” would have destroyed the film. We’re all anticipating how Batman v. Superman: Dawn of Justice will perform when launched March 25, 2016.