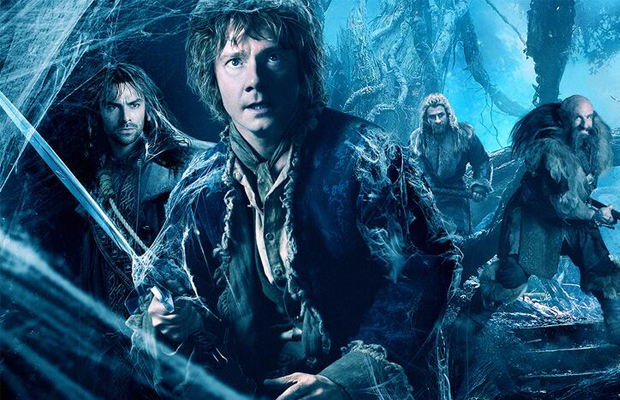 The first Hobbit film wasn’t exactly the critical hit Warner Bros was anticipating, but The Lord of the Rings prequel was successful enough to warrant a follow-up. Then again, Warner Bros. did commit to a two-parter before entering production, so the investment was already made to extend to the franchise. For those seeking an update on the sequel, the studio just released the newest trailer for the film, alongside a number of banners featuring some of the key characters. Watch the preview and check out the new posters below. Desolation of Smaug hits theaters on December 13th in 2D, 3D, and HFR 3D.

Read up on the film’s official synopsis:

The second in a trilogy of films adapting the enduringly popular masterpiece The Hobbit, by J.R.R. Tolkien, The Hobbit: The Desolation of Smaug continues the adventure of the title character Bilbo Baggins (Martin Freeman) as he journeys with the Wizard Gandalf (Ian McKellen) and thirteen Dwarves, led by Thorin Oakenshield (Richard Armitage) on an epic quest to reclaim the lost Dwarf Kingdom of Erebor. 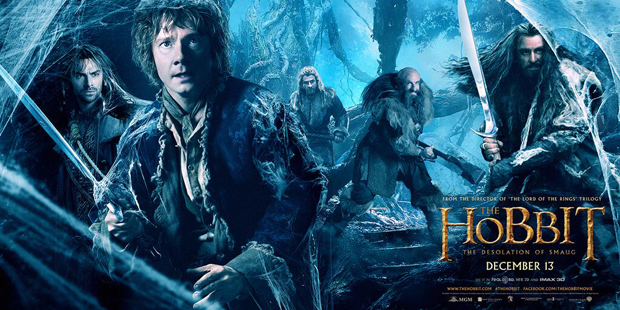