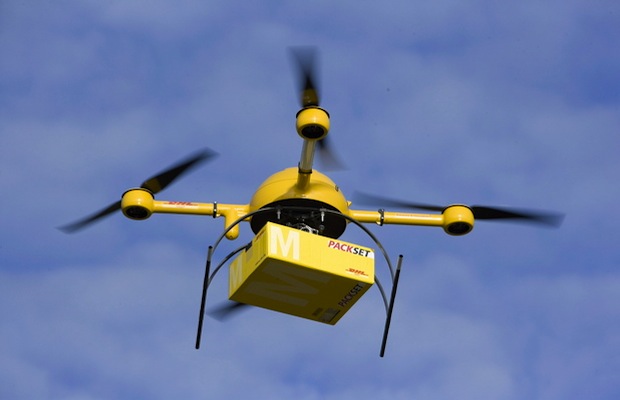 If you think delivery drones are the future of consumer culture, think again. This past weekend, the Federal Aviation Administration (FAA) made some important decisions concerning the legal restrictions of unmanned aircrafts for commercial use.

In a press release, the FFA announced proposed regulations for drone usage, limiting when and where drones can be flown. In short, the aircraft must be less than 55 pounds, and must be flown during daylight hours. But here’s the kicker: all drones must remain in the controller’s sight at all times.

This news shatters all prospects for same-day drone delivery, a concept that companies like Amazon and Google have already invested in. At least there’s still hope for driverless cars.