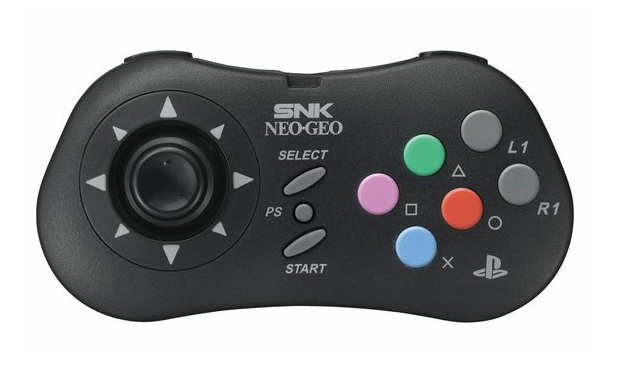 Hardcore gamers are salivating as they get a glimpse of this Sony-licensed NEO-GEO controller for the PS3. Though no dual-shock action is present, the nostalgic gamepad couldn’t of come at a better time, as SNK recently announced they will be porting several NEO-GEO classics to the PlayStation Network on December 21st. Fighting games always play better with the six-button layout; ask any Genesis or Saturn fan. Limited in supply, act fast and pick one up at Play-Asia for $44.90, ASAP!