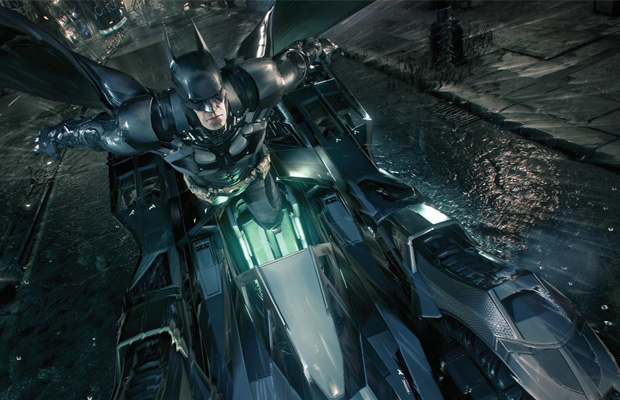 It’s been said over and over again: E3 2014 was all about the games. With the release of the newest generation of consoles already out of the way, game developers were free to whet our appetites for exciting games that push the boundaries of our new console’s specs, push the boundaries of storytelling, and push the boundaries of epic gameplay. In recent years, trailers have become the most attention-grabbing method of promoting new titles, and boy, this year, E3 didn’t disappoint (well, other than the new Star Wars Battlefront teaser, bleh!). That’s mainly because that’s all we had to work with as viewers.

Still in all, some of the most exciting visuals for the industry’s upcoming blockbusters left many in awe. And in closing out the show, we rounded up the best of the best—picked not just for their reveals, but shock value as well. If you haven’t already caught up, or simply feel like revisiting some of the expo’s greater moments, feed your gaming addiction by looking over the Must-Watch Trailers of E3 2014.