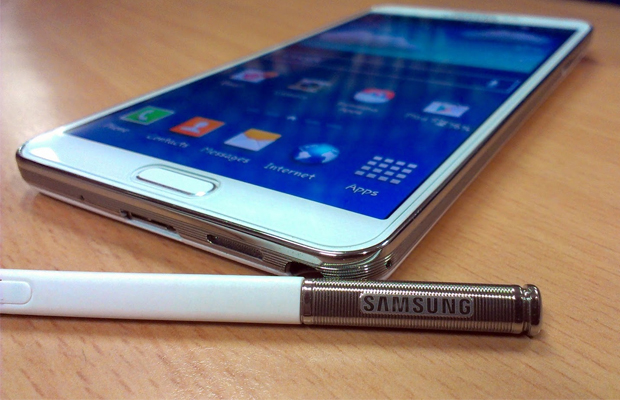 Last year, Samsung superseded all our expectations with the Galaxy Note 3. Judging from the latest round of rumors surrounding the upcoming Galaxy Note 4, the next-gen phablet will be nothing less of spectacular. If by any chance the crazy swell of hearsay, photos, and reports are anything to go by, mobile consumers will surely be impressed. But until its official announcement and suspected fall release come to fruition, all we have are the latest gossip tidbits and presumptuous leaks to go by. Here are 10 Samsung Galaxy Note 4 Rumors We Hope Come True. 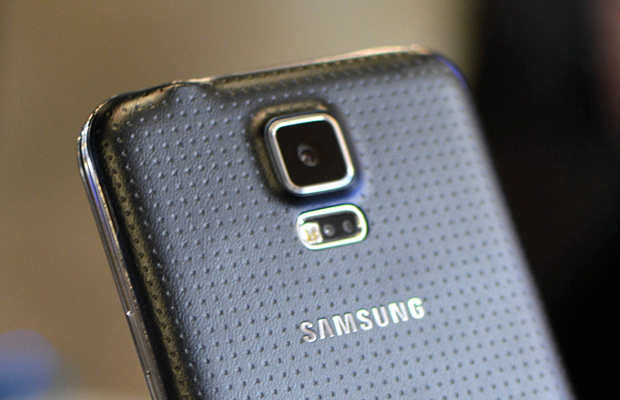 If you thought Instagram and selfies were a little out of control right now, just wait till the fall. Reports suggest the Galaxy Note 4 could boast a 20.7MP rear camera. Best of all, the shooter could support optimal image stabilization to eliminate any blur when snapping shots on the go. 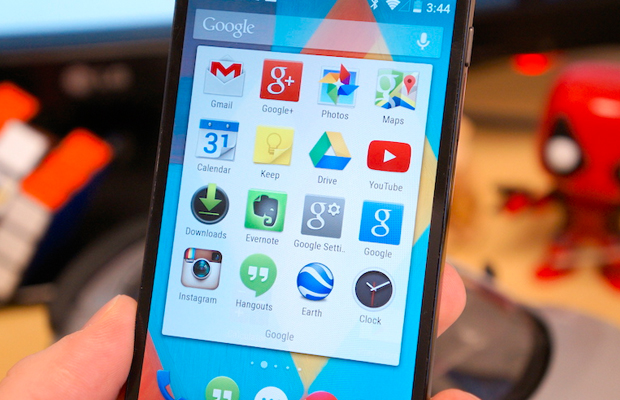 Android’s latest operating system will essentially be a game changer, sharpening device capabilities and the customer experience. The new smartphone/tablet hybrid is theorized to posses Lollipop, along with upgraded software features and an updated UI. Expectations include uninterruptedly smooth connectivity with other Android L devices, a flat delectable 3D design, and a combined notification and lock screen for quick access to updates. Best of all, any app can be a one-stop shop for most activities through interlocking. Now that’s a wish worth granting. 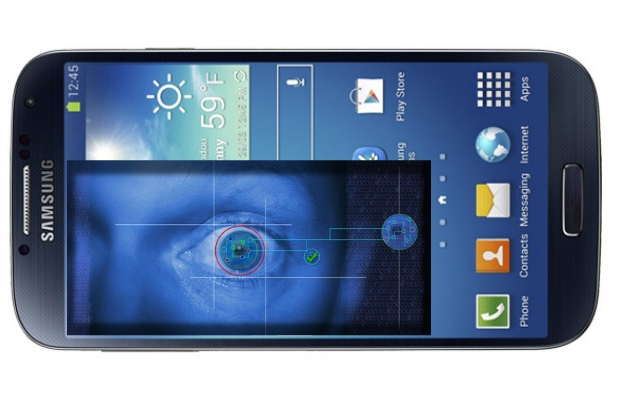 The Note 4 promises to be like no other smartphone on the market. Or so rumors suggest. Will Samsung include fingerprint scanning in the home button or underneath the display? No, that’s lame. Will they include handwriting recognition, capable of giving commands by writing on the locked screen with an S Pen stylus? Possibly, but that’s still ordinary. Samsung is beckoning us to ‘envision’ our Note 4 having biometric technology. Yes, you read that right. Mobilephiles might want to get their retina checked, as recent hints on its Twitter account indicate retina scanning could be integrated into the phone for improved security. 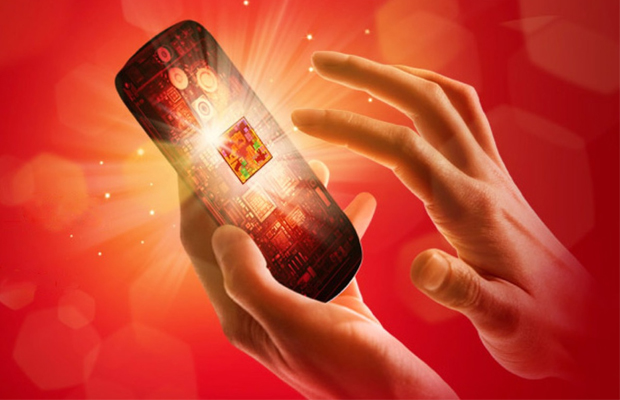 Every new Galaxy Note receives a boost in processing power. The Note 4 will be no different, as talks of Qualcomm’s latest Snapdragon 805 CPU coming inside the phone are surfacing. Shown during CES 2014, the processor has proven to be the future of mobile processing, showcasing intense performance across all boards from gaming to video recording. 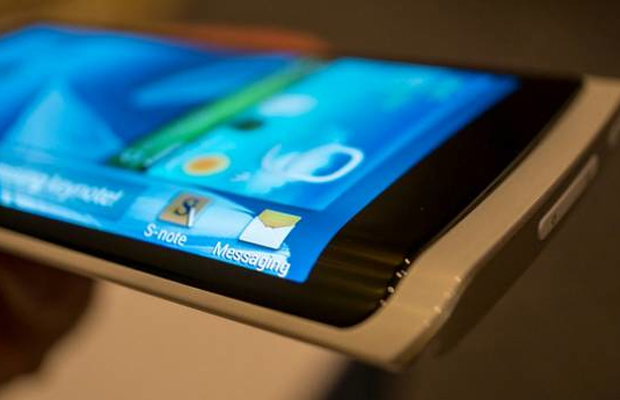 Bend it like Beckham. New blossoms on the tech grapevine suggest that the Note 4 might come in two contrasting display versions. One with a flexible curved display, while, the other rocks the classic, flat display screen. We would much prefer the Note 4 to flex its curves this fall. 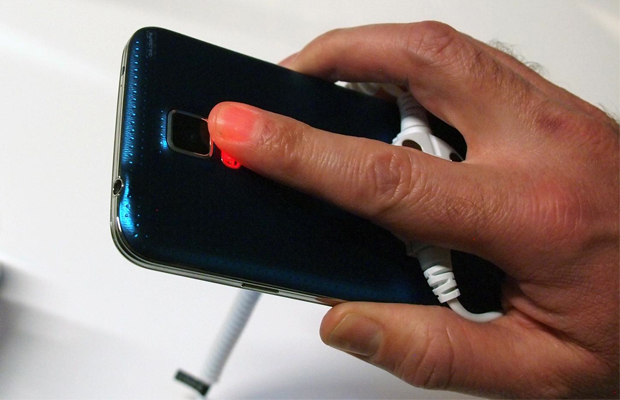 Samsung is supposedly using its UV technology in the new phablet, enhancing its health efforts by integrating built-in sensors that measure ultraviolet rays. The new feature will accompany the standard heart rate monitor and work alongside the S Health app. Best of all, it’s said to have the capability of gauging UV rays or radiation every 500 milliseconds. 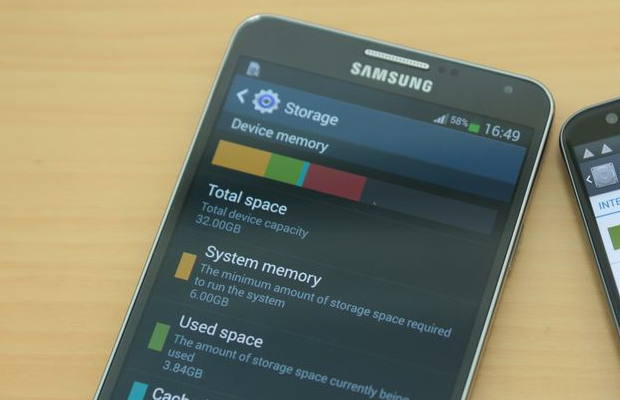 We love having the luxury of saving all media to our smartphones without being restrained to memory restrictions. Photos, videos, screenshots, pretty much the works. That wouldn’t be an issue on the Note 4, as Samsung could possibly work on squeezing 128GB into the handset. To accommodate the higher memory capacity, there is also talk of bringing onboard 20nm 4GB DDRM DRAM and the manufacturer’s Exynos chip, making for one smooth, high-speed flagship handset. 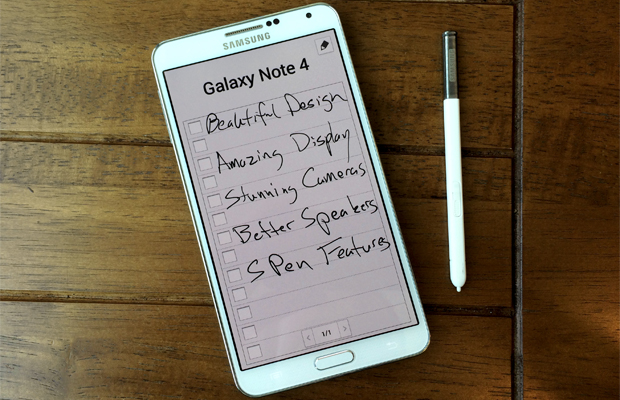 Crisper and wider, the Note 4 might feature a larger panel with sharper viewing angles. A 5.7-inch QHD display could be plastered on the front, which is a mere 2 inches longer than the panel found on the Note 3. The increased resolution will showcase everything, in much richer detail. 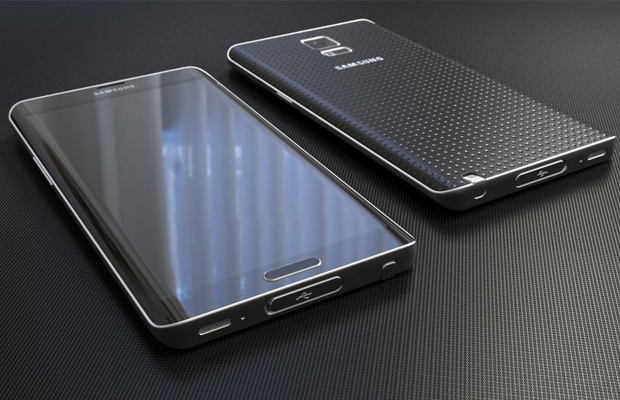 It’s been rumored for the past two generations and nothing has ever come to fruition. As the criticism continues to pour in, we’ll express our grief one last time: no more plastic! Bring on the aluminum! 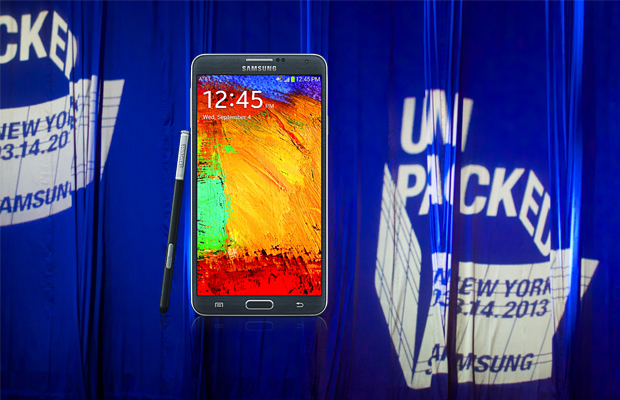 All the facts may be sketchy, but the hearsay continues to pile up. Samsung Mobile Chief, Lee Young Hee, informed Bloomberg to expect the launch of the Note 4 in the second half of 2014. In other words: fall. Although official, the details are very vague. In comparison to reports from The Korea Times claiming the Note 4 should arrive at the IFA show in Berlin, Android Geek’s sources allege we’ll see a September 3 release date. We’ll find out soon enough.