Moto 360 Smartwatch Supposedly Made of Plastic, Not Metal 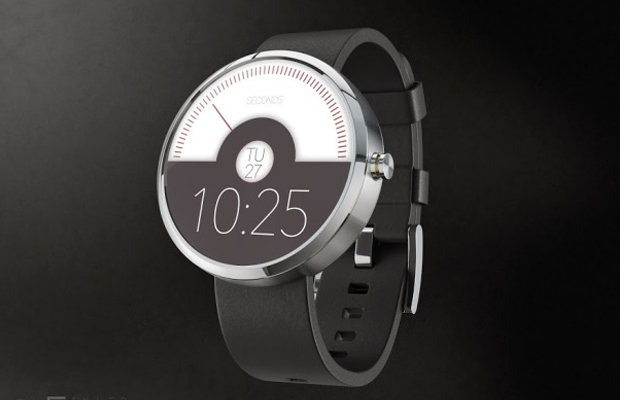 Of all the Android Gear devices launching this year, the Moto 360 seems to be the one on everyone’s radars. The highly anticipated wearable is the only one of the three previously announced smartwatches that has yet to hit the market, as Motorola has yet to determine an official release date.

Well, this latest tidbit of news might stray you away from the so-called premium smartwatch, as a report from TechWeb indicates the Moto 360 will be constructed of plastic instead of metal. Furthermore, the watch is said to come with wireless charging capabilities, though Motorola’s supposedly increased the thickness of the device to 13.5mm to accommodate the charging feature. The web publication states the watch’s display will boast a diameter of 48mm as well.

Word is the Moto 360 is still scheduled to launch sometime this summer.