“Freestyle” is an online street basketball game that has grown wildly popular in Asia. The creators of the game, JCE, hope to emulate that succeess in America.

Players are given special moves according to their position and they can create combos through simple game interface (A, S, D, W and arrow keys). They’re also given the option to set up matches ‘3 on 3’ or ‘5 on 5’. The president of the company, Yang Shin Kim says, “Anyone who likes playing basketball and wants to show their skills to other players around the world will definitely love to play Freestyle”.

To download the game and find out more visit: Gamekiss.com 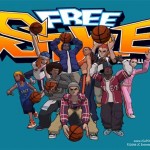 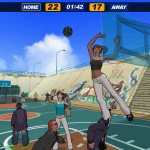 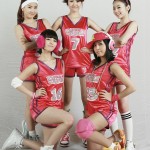 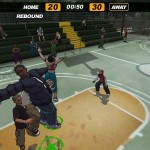 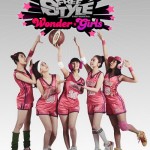 translation: First clip: they’re saying the chubby dude can’t jump because he eats too much. Second clip: Chubby dude cuts the cheese. Third Clip: They’re talking about the Wondergirls until the other guy mentions another popular girl group and gets choked out lol