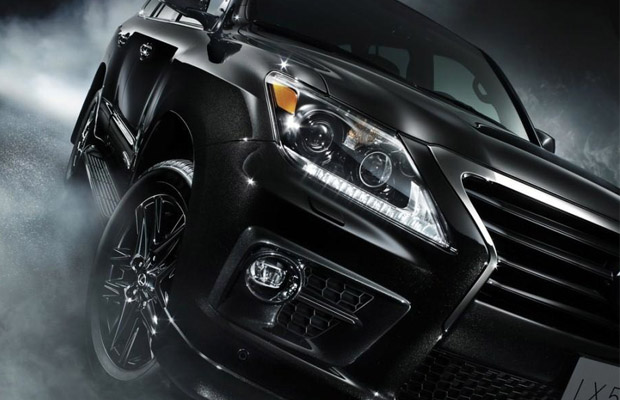 Most autophiles would agree the best limited edition vehicles to hit the market come from the international front. Here is another performance-oriented SUV that can be added to the list: the Lexus LX 570 Supercharger. Launched in Kuwait, the vehicle supports forced induction and the same 5.7 V8 engine found in the standard LX model, only mated with six-speed automatic transmission. The powertrain should make for 450hp, which is a boost from the original 383hp output of the regular version.

Lexus has also released some performance figures for the LX 570 Supercharger—indicating the SUV can do 0 to 60mph in 7.5 seconds, hit a quarter mile in 15.7 seconds, and peak at a top speed of 137 mph. Some of the car’s premiums include xenon headlights with LED low beams, front and rear parking sensors, navigation, and the traditional Mark Levinson audio system.

Sadly, the LX 570 Supercharger won’t be made available outside of the Middle East. Thanks a lot, Lexus! 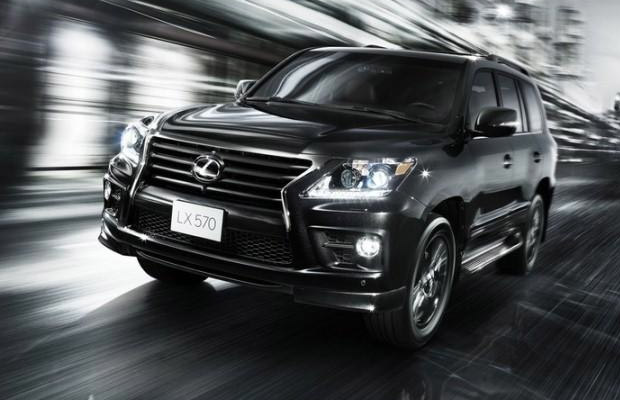