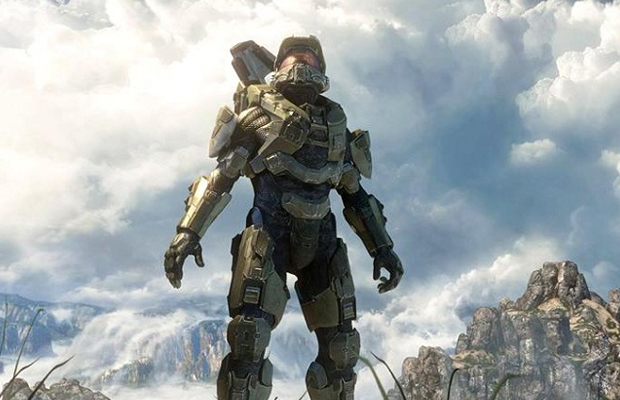 After showing off what many presumed to be the next Halo game at E3 2013, it’s just been confirmed that the Xbox One title will actually be Halo 5 and see a release date sometime in 2014. Microsoft Game Studios VP, Phil Spencer, spoke with IGN to discuss the title, along with the possibility of seeing a Halo 2 Anniversary game.

“There was no ambiguity in not putting a number after the game. For me, what we showed wasn’t the game. Nobody should be confused on that. I didn’t really want to try to show something thaws clearly a thought piece by the studio around where Master Chief is in his journey, and then drop the name after it and be somewhat disingenuous about that being the game…But I did want Bonnie to come out and say, ‘First-person shooter. Master Chief.’ Because they’ll get the questions—‘Hey, is this ODST? What are you guys doing?’ Bonnie comes out and reaffirms that 343 is building this game. It’s Master Chief. It’s a first-persons shooter at 60 frames per second. It’s coming in 2014.””

“It’ll be open. We have discussions about it. It’s more about the right time and making sure that we really would do the right thing for the franchise. The Halo Anniversary that we did was as much about the launch of the first Xbox as well. It was a culmination of many things coming together. It would probably run out of steam if we were trying to think about, ‘Okay, what’s 10 years old now?’ It’s definitely more from the game itself, the experience that we’re able to bring to market. Less about ‘Is the last digit a zero?’ in terms of its anniversary.”

Do you want a Halo 2 Anniversary release?